First time I tried Mexican food was when I went to a Mexican restaurant in Zagreb. At the time there were only two or three restaurants serving Mexican food in or near Zagreb and this one was for a long time my favourite. First of all when you entered it looked like a pirate ship, you went down the stairs into a large basement and it was decorated like the inside of a pirate ship. Wooden walls, large wooden tables, even the waiters were wearing pirate clothes. Most of the dishes on the menu were named after some famous pirates or locations associated with them. The funny thing is that even though years have passed since my first visit it still looks like a pirate ship and I still don’t know how they relate to the Mexican cuisine.

In the end the reason why I went there was for the food which was pretty amazing. The portions were large, larger than what you’d expect and the flavours were delicious, they had every type of tortilla dish – from fajitas to enchiladas and the drinks, especially cocktails were really tasty. That’s why still at the mention of a Mexican restaurant or Mexican cuisine my first thought is that same restaurant I first went to years ago. 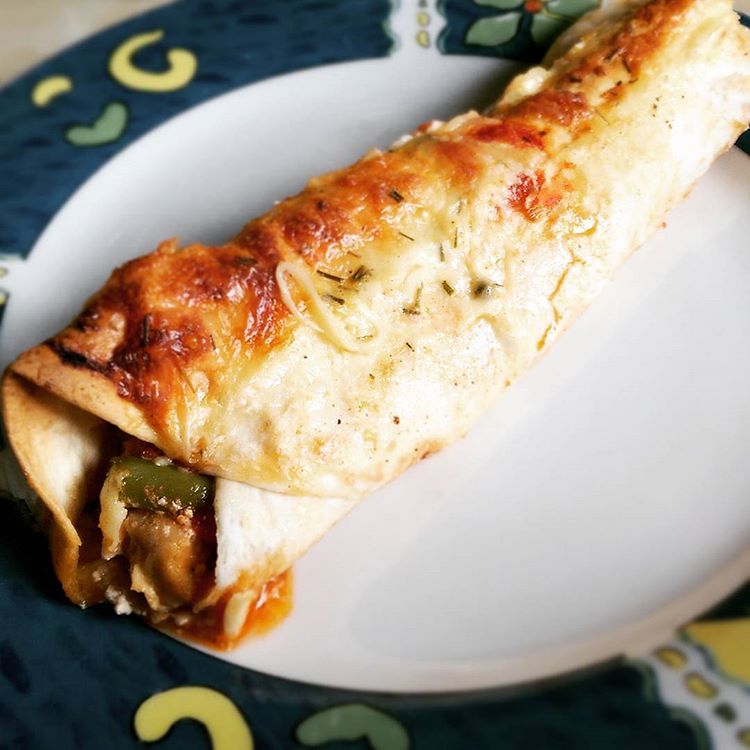 All of us probably have our favourite tortilla dish, my are Enchiladas. It’s believed that the dish dates back to the Mayans who served it for the nobles and on special occasions. When the first conquistadors came they named the originally known tlaxcalli -> tortilla and brought it back to Europe. Nowadays there are even more variations of Enchiladas, the vegetables you use, the meat you prepare them with, the seasoning that makes your guests ask for more. I just know I love them anyway they’re prepared.

Check out the recipe, also check out my Facebook page – Recipes by chefkreso and enjoy!