I’ve shared a couple of versions of this recipe, just because I love this dish and can’t get enough of it. As a kid my grandma was the only one who even cooked with barley and she always used it in her Bean and smoked ham stew. Growing up and cooking on my own I used it in stews as well. As I always search for new ways of preparing certain ingredients, vegetables or in this case grains, I’ve decided to cook barley and prepare it as a side dish with root vegetables, knowing that it pairs well with them in the stews I had prepared before. The result was so yummy that I’ve cooked it a number of times since, and enjoyed it with both friends and my family.

A couple of interesting facts about barley: 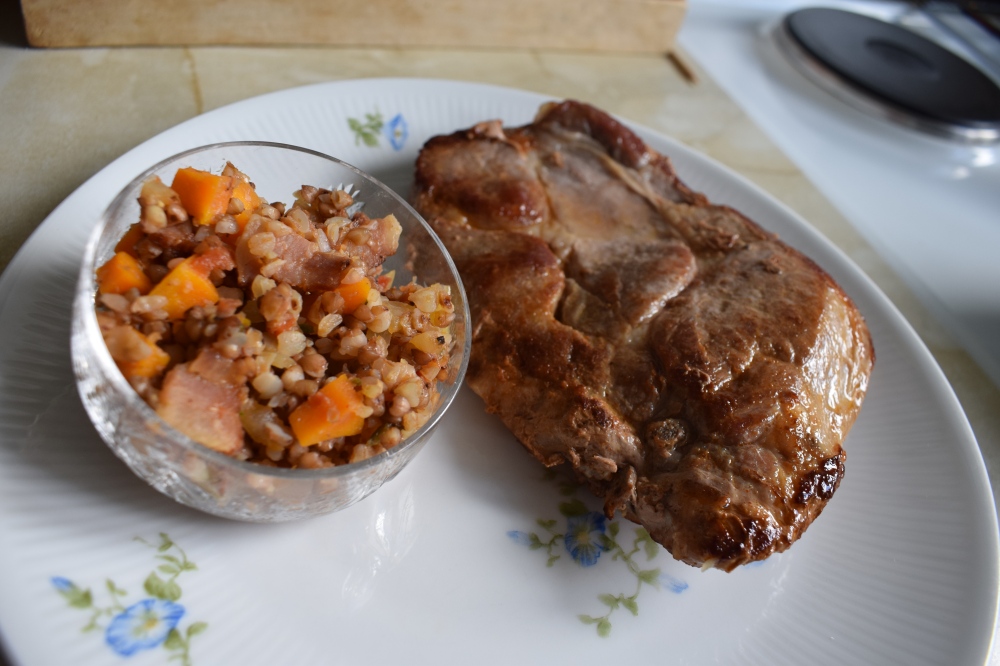 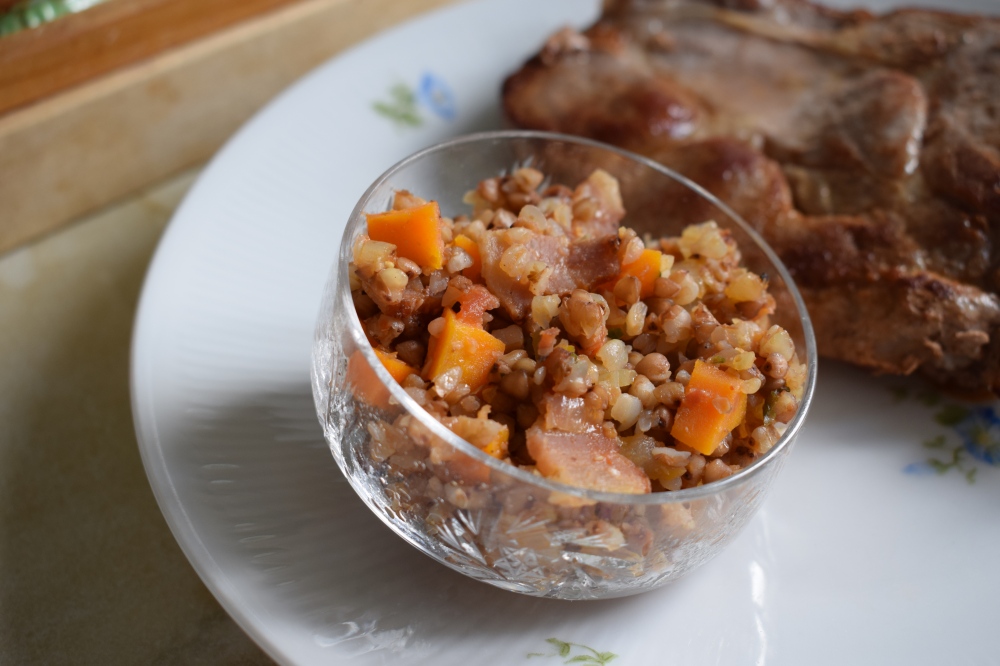