Bean stew has always been a traditional dish in Croatia, especially in the continental part. Everyone has their own version of the recipe, you can probably go from one village to the next and the recipes would be slightly different. But that is actually the best part about it, you can try so many versions and still know that there are those grandmas who prepare their own way. But still many kids here don’t appreciate it and don’t like it, they would rather eat fries and burgers, or pizza. Seems like growing up you go back to your roots and find the rich flavour as delicious as it is.

The fact is that bean stew was a dish for poor people, it was easy to make and the ingredients were cheap. Today we remember how it used to be when cities all over Croatia prepare bean stew for special occasions like different festivals or holidays. If you ever find yourself in Zagreb, Croatia on the first day of May you can try out traditional bean stew in Maksimir park where people gather for Labour day.

My recipe was influenced from many different sources, one and the most important my family, second being my friends’ families or mostly their grandmas who made the stew when I visited so I got the chance to try it out, and of course there is always a touch of my own inspiration and imagination. A touch of my imagination in this recipe is the addition of lentils, I just knew they would go so well with the beans. I can asure you the combination of the two is as delicious as it sounds! 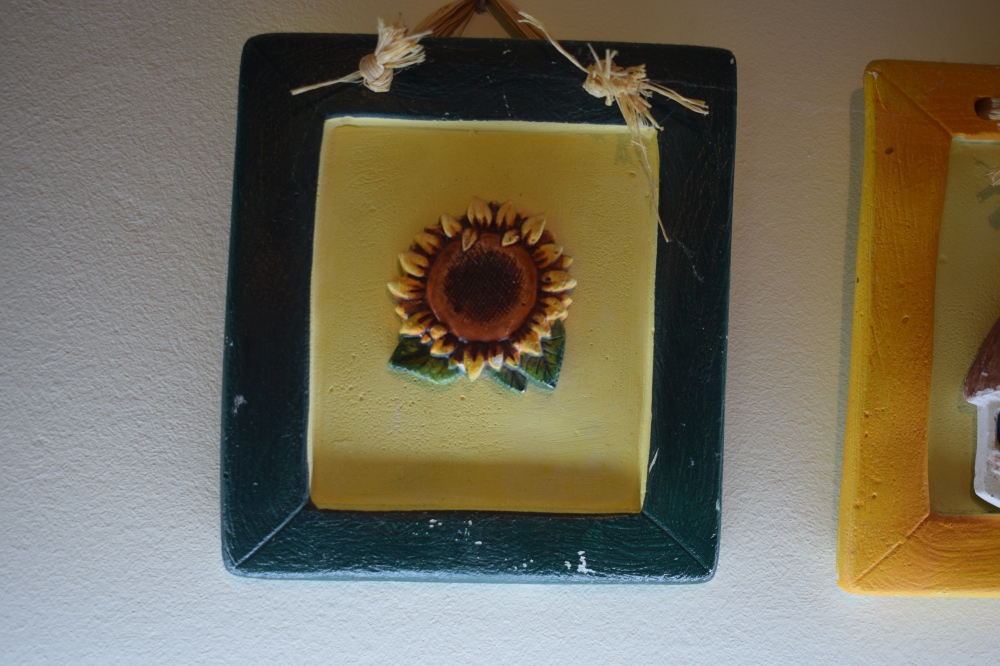 This recipe has everything going for it, it has the flavour, the amazing ingredients that go so well together, a touch of tradition with a hint of my own inspiration. Hope you get the chance to try my recipe and get that rich delicious flavour. Any feedback would be appreciated!

And to avoid thinking about the rain outside, here are a few photos I took just a week ago at the seaside, where I would very much return right about now: 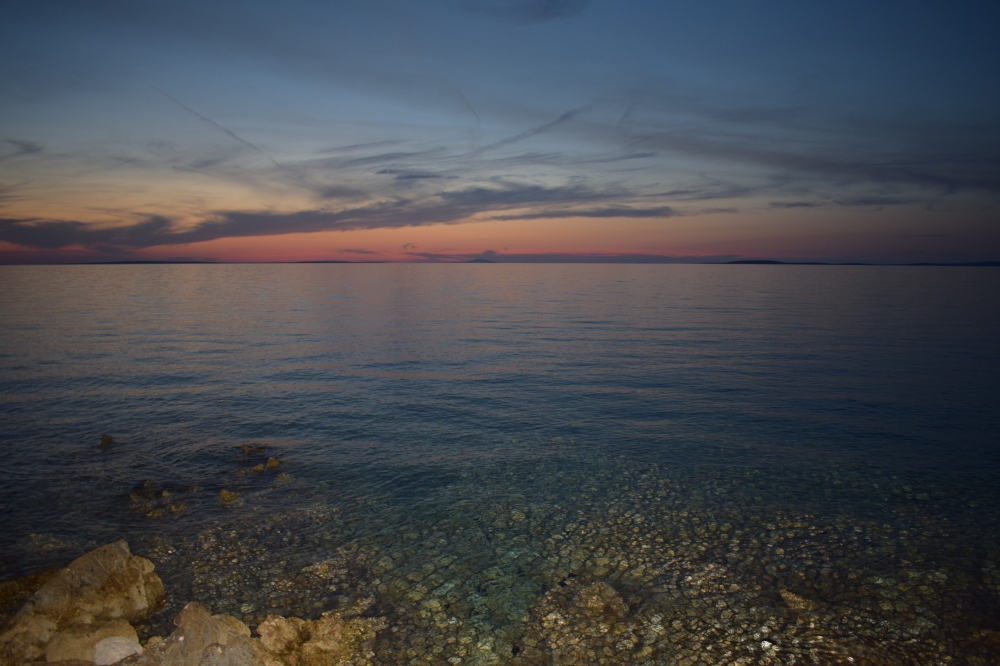